China is huge, and diverse in landscape and culture. We have selected China’s most popular cities for tourism, to help you narrow down your choices and maximize your time discovering the highlights of China.

Beijing, China’s capital city for over 700 years, is rich in history, both imperial and modern. There are many well-preserved relics in Beijing, as well as recent landmarks.

It’s very easy to get to Beijing by air, and it’s the first stop for most first-time travelers to China. Flights and high-speed trains from Beijing to other popular cities are very convenient. 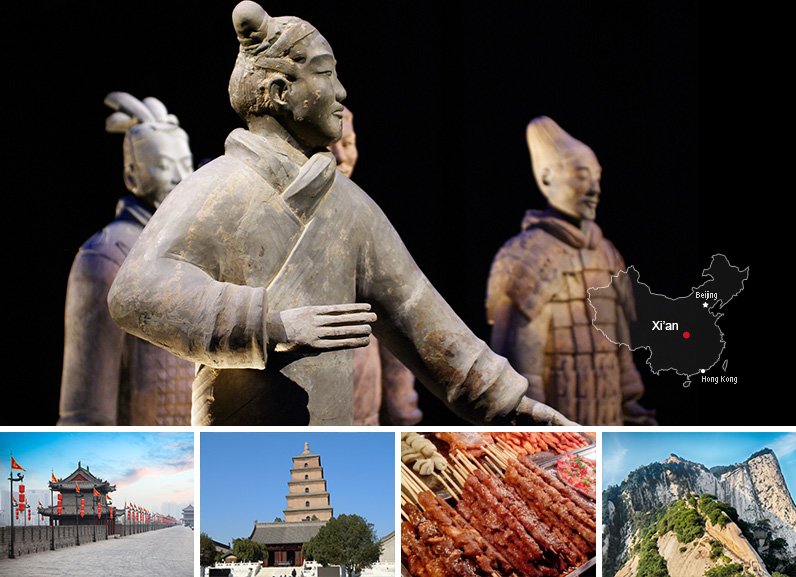 The second most famous of China’s ancient capitals, Xi’an, was the first capital of a united China in 221 BC, and capital for much of the next millennium. Thus Xi’an is blessed with a great number of precious relics and historical sites.

Xi’an was the starting point of the Silk Road trade route, through Asia to Europe, playing an important role in East-West economic and cultural exchange in imperial times. 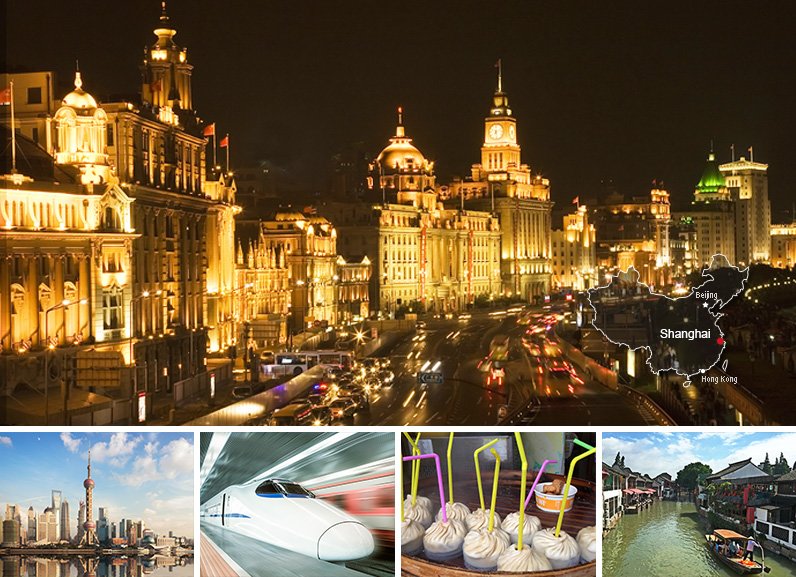 Shanghai, China’s biggest city, oozes an atmosphere of vitality, which can rival New York and Paris. As one of the world’s leading economic and business cities, Shanghai’s modernity is evidenced by its ambitious skyline.

Unlike in Beijing, there are not many famous attractions. However, the beauty of visiting Shanghai lies not in a richness of relics, but in experiencing the city’s historic and cutting-edge grandeur. 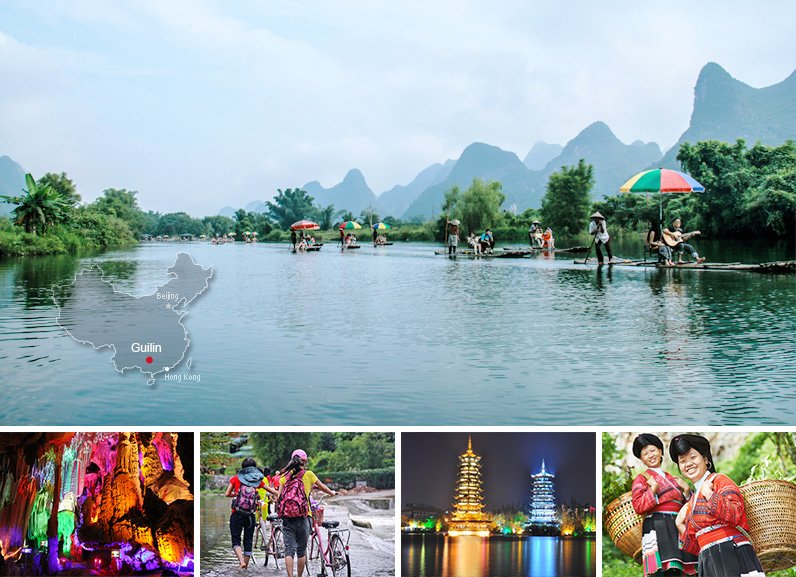 Guilin, with its marvelous limestone scenery, is renowned as one of the most beautiful place on earth. On his tour, Former US President Nixon remarked: “I have found that no city can surpass the beauty of Guilin.”

Guilin is an hour due west from Hong Kong by air. A tour of Hong Kong can be easily combined with a Guilin tour for visa-free travel.